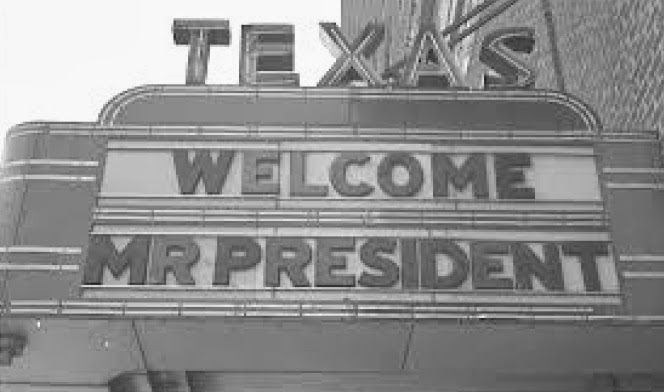 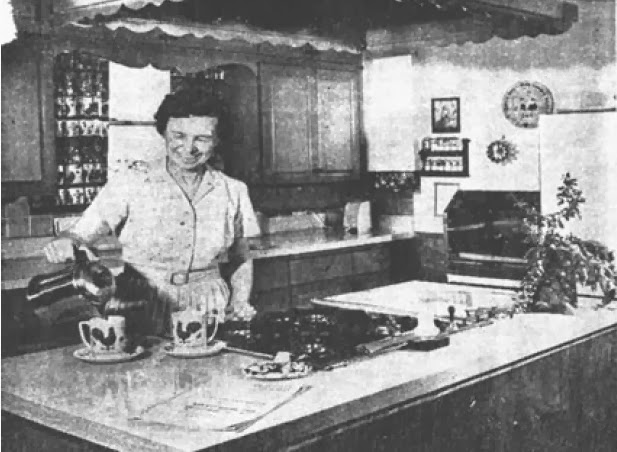 This story, authored by Libby Willis, originally appeared in the November 2013 edition of the Oak Leaflet.