A massive ground-breaking and community celebration in August, 1935, kicked off construction of Riverside High School, and the beautiful new high school building was opened for classes on September 15, 1936. The building was designed by noted Fort Worth architect Wyatt Hedrick, who also designed the Texas & Pacific Rail Terminal, Will Rogers Memorial Center, the United States Post Office and numerous other landmark Fort Worth buildings. Hare & Hare, a noted landscape architecture firm from Kansas City, landscaped the 40-acre wooded campus. Riverside High School quickly became the center of the community and strengthened the already strong bonds of the tight-knit Riverside community. A momentous change occurred in 1941, when the school was renamed Amon Carter Riverside High School to honor the well-known Fort Worth civic leader.
No comments:

Popsicles in the Park - This Thursday! 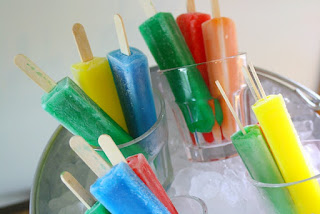 Join us this Thursday for the 2nd Annual ONA "Popsicles in the Park"! 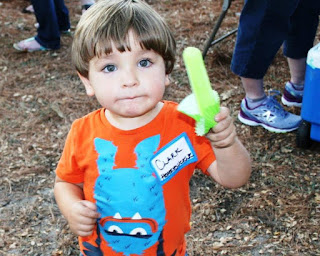 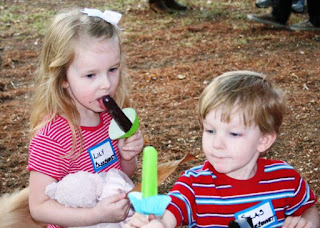 Bring your kids and/or grandkids to enjoy popsicles, meet neighbors, and play with other Oakhurst kids. 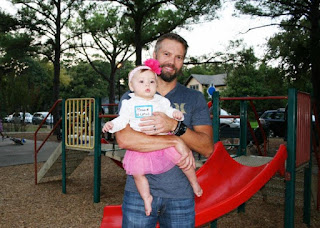 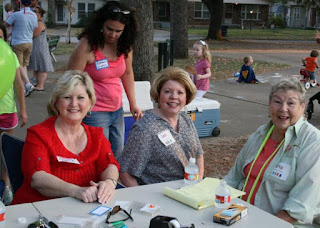 Sponsored by the ONA Welcoming Committee
No comments:

Check out this month's issue of The Oak Leaflet online!  This month's newsletter features an editorial on Joy Garrett, "Riverside's Stage and Screen Star", by Libby Willis, highlights upcoming events, showcases September's Yard of the Month, and more! 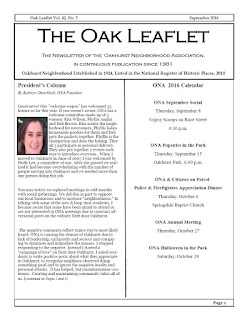 Visit our Newsletter Archive to view or download your copy.