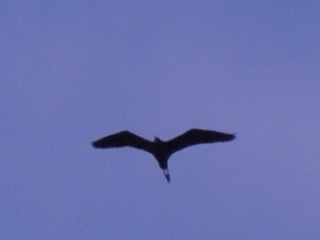 Thanks to resident Glenn Calabrese for bringing this article on the 'invasion' of egrets to Fort Worth in recent years.

Once they nest in an area, the birds are protected under federal law...despite the noise, odor, and excrement that they produce!  For more information, see the Migratory Birds section of the City of Fort Worth's website.

Be on the lookout! 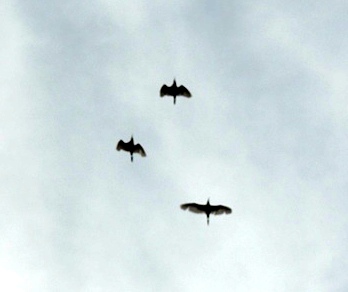 Happy Memorial Day!  Today we remember our fallen heroes with pride and respect.
Thanks to all that participated in this weekend's 9th annual ONA Collective Garage Sale.  45 households took part in this year's event.
Also, we have recently learned that ONA has received recognition once again from Neighborhoods USA, with the Oak Leaflet receiving a silver level award for excellence in the neighborhood newsletter competition.  Congratulations to editor Libby Willis and all contributors!
No comments:

For those that missed out on last Thursday's meeting, Bill Welstead has been kind enough to make his presentation available for your viewing online. Click here to take a look! 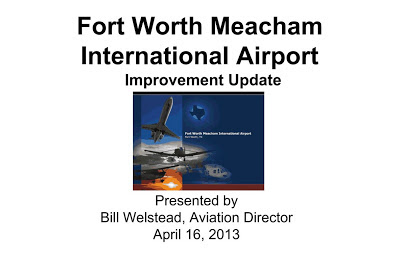 We are conducting a brief survey of our membership to help us plan ONA activities over the coming year.  Please download the survey, complete and return to let us know the topics and events you'd like to see.  Thank you in advance for your suggestions; we look forward to hearing from you!
No comments: 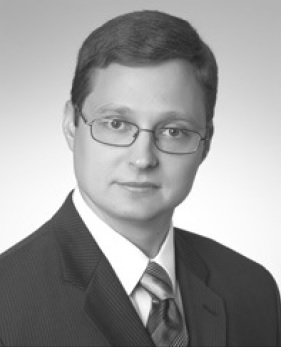 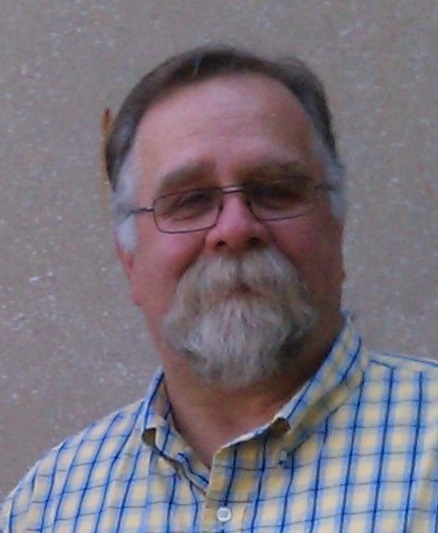